During the release of Golang, no one could predict that the programming language will take over many crucial industries, specifically the next-gen mobile application sector. Golang’s unique features like the robust libraries make it compatible with designing applications that closely work with cutting-edge fields such as Artificial Intelligence and Cloud Computing.

Moreover, Golang is an easy language, yet comprises advanced compilation capability and a robust ecosystem. The easy cross-platform integration allows the developers to build fascinating and powerful mobile apps, like no other programming language.

What are the Benefits of Golang in App Development?

Golang provides its developers with a sense of work freedom. The Go programs written on Windows OS can be compiled and run over the Unix machine. Such cross-platform support allows the developers to design from anywhere on any system, enhancing his speed and removing the OS restrictions.

Golang is relatively simpler than any other programming language out there. Due to the built-in concurrency, Golang is free from any heavy threads instead, the idea of channel prevails in the language, making Go a lightweight and easy language for the developers.

Nowadays, enterprises have a clear dependency on cloud technologies. As a result, most of the applications must be designed to keep cloud technology in mind. Golang lets the developers design such a cloud-integrated application easily. The codes in Golang can be specifically written in synchronization with cloud computing, making the language largely popular among the developers.

Golang programming language is a strongly typed language, meaning that the compiler knows each type of passed variable. It also collects all the garbage thus, cleaning and integration into a single executable binary are also supported by Go, making the language more secure than the others.

Why is Golang the Best for App Development?

Undoubtedly, Golang is an extremely easy, simple, and clean language. The Go syntax is easy and readable. Such a comprehensible language allows the developers to easily write, read, and understand the program code. The easy language lets the app developers get the essence of all the functionalities in the best way, so error-free and robust applications are produced every time.

Since Golang is a modern language, it was designed with easy compilation kept at the highest priority. Unlike primitive languages, Go allows direct compilation of the source code into machine language.

The rich library of the Golang programming language fascinates everyone. There are several robust built-in functions that other languages are usually devoid of. The developers find it easy to work with the built-in libraries of Golang, and the next-gen applications with better functionalities are easily produced with Golang.

Even after being a newer language, Golang has a large community. The developers find it easy to get suggestions on the language and troubleshooting methods from the community directly. Interestingly, the Golang community is expanding every day, transforming into a large family of experienced Golang developers.

Are you thinking that such robust functionalities, and numerous benefits of using Golang for application development, raises the budget of your project? Well, Golang built applications, and projects are extremely cost-effective. So, you get access to huge benefits, without worrying much about your pocket.

No one can deny how robust the programming language is, and its utilities and benefits in mobile app development are vast. Golang can help design incredible applications, which no other language could ever do.

However, let’s face it that the Golang community is a newbie. So, many functionalities and tools are yet to be studied and unveiled by the developers. To build a complete application from scratch in the Golang programming language requires deep knowledge in the subject, and some experience in building robust applications is required.

These might seem a little overwhelming. So, all in all, Golang application development is not a child play, and demands experienced hands. If you want to leverage the benefits of the remarkable Golang programming language for developing enterprise applications, then work with the top Golang App Development Company in Canada, the Auxano Global Services.

Working with the Best Mobile App Development Company in Canada allows you to collaborate with the top-notch developers of the state. Our developers are determined and adamant to bring out the best version for you.

Accuracy and Results are the Priorities

No matter what it takes, our developers are inclined to input the utmost determination, accuracy, and hard work to develop the best applications for your business. We believe in the accuracy of our product, and the desired results are the fruits of our labour.

Once we commit, we never back foot from it. We are never satisfied right after a project is completed. It’s our duty and happiness to continue the maintenance support for our clients even after the projects are finalized.

Auxano Global Services allows you to Hire Golang app developers who are best in the niche and possess an amalgamation of sheer determination and subject knowledge. Our experienced developers are always ready to move one extra step to come up to your expectation and bring out such applications that are more than what you desired for.

Golang can bring unexpected revolution in the field of application development. With the topmost Android Go app development company, you get a chance to collaborate with some of the experienced players in the domain and unleash the potentials of the language to develop brilliant mobile applications that turn into a reality.

If you want to bring the power of Golang to develop your business applications, then, within no time, you must get in touch with the leaders of Go application development in Canada, the Auxano Global Services. 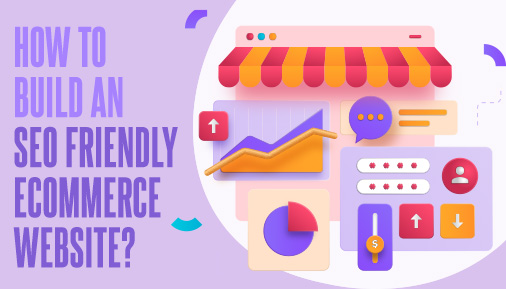 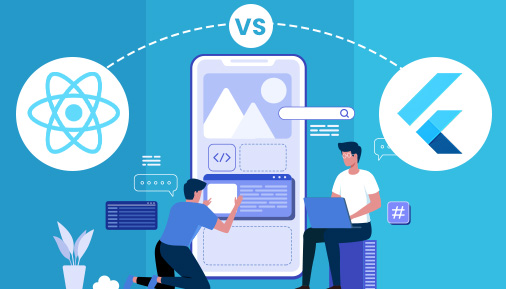 React Native Vs Flutter: Which Cross-Platform You Choose ...

Do you have an innovative app idea in the mind? If it’s a yes, then you should turn it into reality before anyone else does and begins collecting a ma...